I joined the Props tech team in July of 2016 to help rebuild the front-end in React and Redux. The rebuild was part of a site redesign before the preview launch. After the public launch in February 2017, the site was covered in the Fast Company article “Inside An Ambitious, Sometimes Maddening, Quest To Save The Internet”.

My initial focus was on the “Create Post” flow which includes a rich text editor built using Draftjs. I contributed to architecture decisions for the app and monitored performance using React Performance Tools to implement improvements. 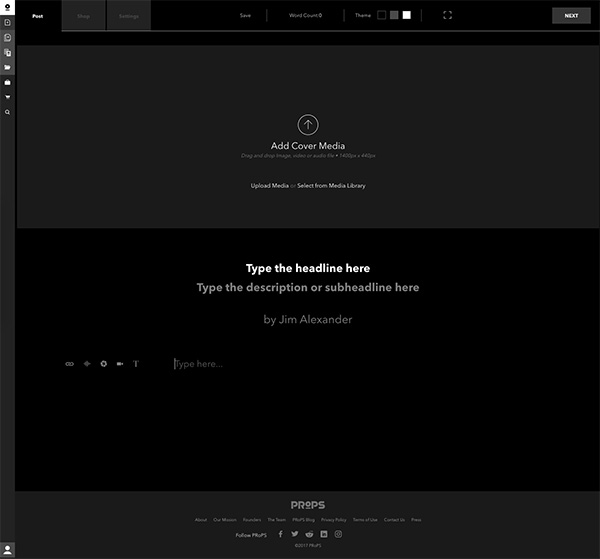